NAVARATHIRI CELEBRATION -Navratri is one of the largest Hindu festivals celebrated every year. The festival of Navratri is marked by the celebrations of nine days. On each day one of the nine incarnations of the Goddedd Shakti is worshipped. The nine incarnations of the Goddess can be listed as follows; “Maa Shailputri”, “Maa Brahamcharini”, “Maa Chandraghanta”, “maa Kushmanda”, “Maa Skandamata”, “Maa Katyayani”, “Maa Kalratri”, “Maa Mahagauri” and “Maa Siddhidatri”. The festival of Navaratri owes its origin to a number of historic legends and stories. The festival is celebrated in various parts of the country along with different rituals but however the central idea remains the same. Apart from India the festival is celebrated with much pomp and rejoicings in different parts of the world . 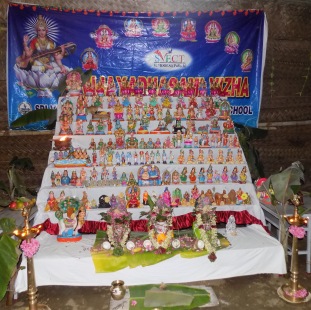 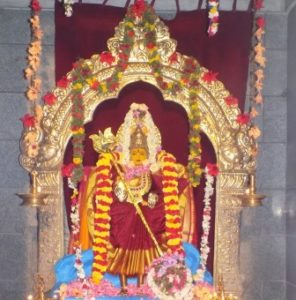 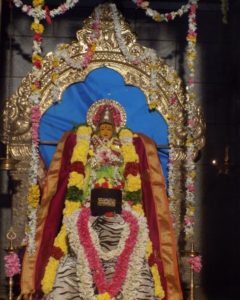